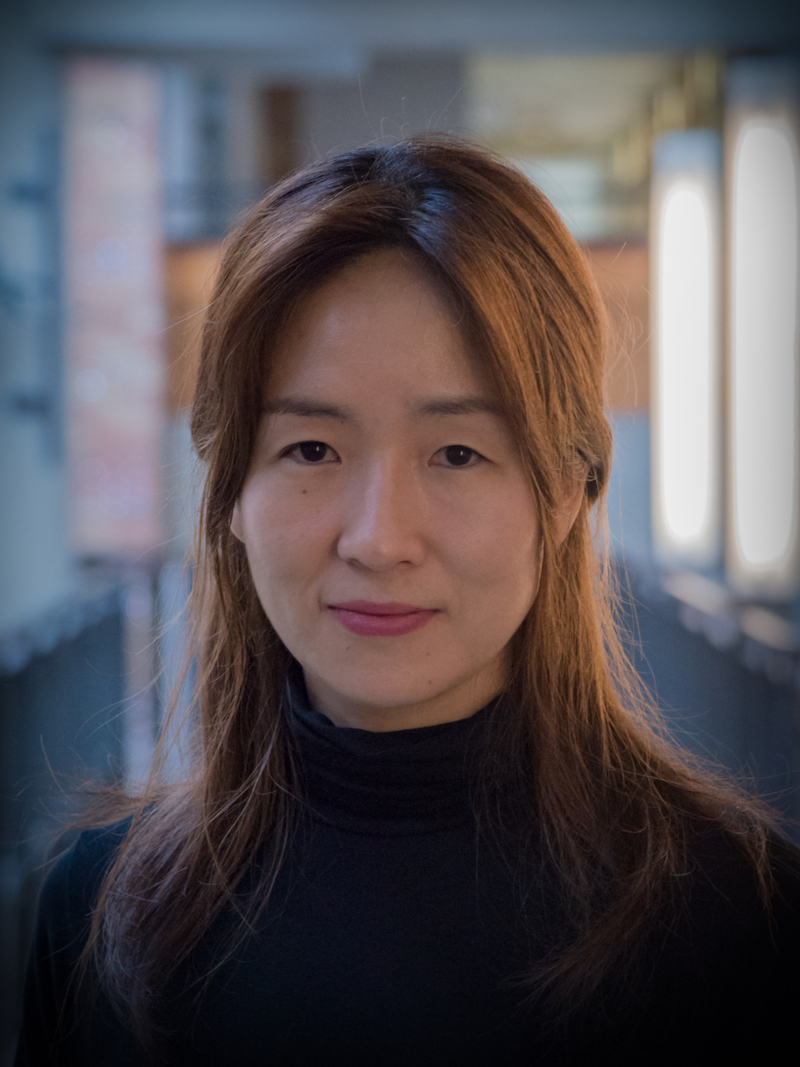 Neural language models, as they grow in scale, continue to surprise us with utterly nonsensical and counterintuitive errors despite their otherwise remarkable performances on numerous leaderboards. In this talk, I will argue that it is time to challenge the currently dominant paradigm of task-specific supervision built on top of large-scale self-supervised neural networks. First, I will highlight the importance of unsupervised, inference-time algorithms that can make significantly better lemonades out of off-the-shelf neural language models via flexible differentiable reasoning and discrete inference with predicate logic. Next, I will highlight the importance of melding explicit and declarative knowledge encoded in symbolic knowledge graphs with implicit and observed knowledge encoded in neural language models, with newest updates on ATOMIC 10x and distilled COMET, demonstrating a machine-authored KB that wins, for the first time, over a human-authored KB in all criteria: scale, accuracy, and diversity.

BIO: Yejin Choi is Brett Helsel Professor at the Paul G. Allen School of Computer Science & Engineering at the University of Washington and a senior research manager at AI2 overseeing the project Mosaic. Her research investigates a wide range of problems including commonsense knowledge and reasoning, neuro-symbolic integration, multimodal representation learning, and AI for social good. She is a co-recipient of the NAACL Best Paper Award in 2022, the ACL Test of Time award in 2021, the CVPR Longuet-Higgins Prize in 2021, a NeurIPS Outstanding Paper Award in 2021, the AAAI Outstanding Paper Award in 2020, the Borg Early Career Award in 2018, the inaugural Alexa Prize Challenge in 2017, IEEE AI's 10 to Watch in 2016, and the ICCV Marr Prize in 2013. 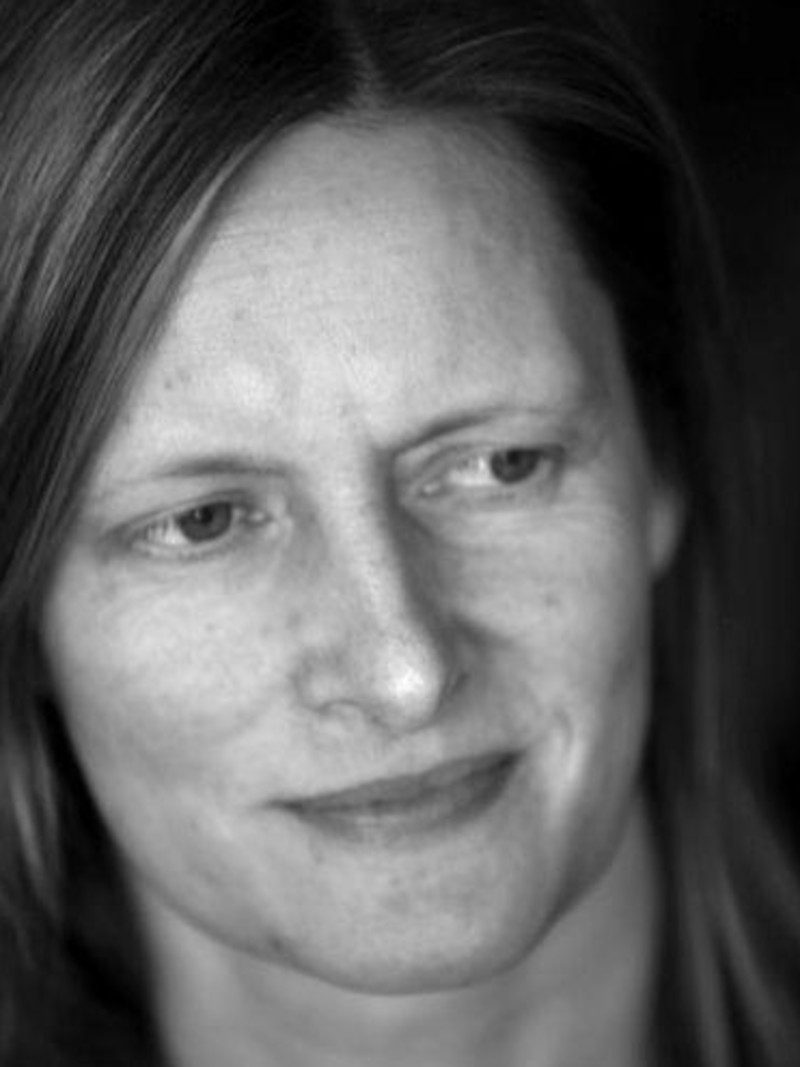 The talk will review different ways in which the study of human cognition has invoked probabilities, and examined the extent to which laypeople match up to probabilistic norms. This provides both evidence on the breadth of challenge faced by computational systems seeking to tackle real-world reasoning problem and indicates where computational systems could most usefully provide support.

BIO: Ulrike Hahn is a professor at the Department of Psychological Sciences at Birkbeck College, University of London, where she also serves as director of the Centre for Cognition, Computation and Modelling. Ulrike Hahn’s research interests are, first and foremost, questions of human rationality. Her research examines human judgment, decision-making, and the rationality of everyday argument. She is presently particularly interested in the role of perceived source reliability for our beliefs, including our beliefs as parts of larger communicative social networks. Ulrike Hahn has served as a member of the Senior Editorial Board of Topics in Cognitive Science, as an Action Editor for Cognitive Psychology, as an Action Editor for Psychonomic Bulletin & and a consulting editor for Psychological Review. She was awarded the Cognitive Section Prize by the British Psychological Society, the Kerstin Hesselgren Professorship by the Swedish Research Council, and the Anneliese Maier Research Award by the Alexander von Humboldt Foundation. She is a fellow of the German National Academy of Science (Leopoldina), a fellow of the Association for Psychological Science, a corresponding member of the Bayerische Akademie der Wissenschaften, and she holds an honorary doctorate from Lund University, Sweden. 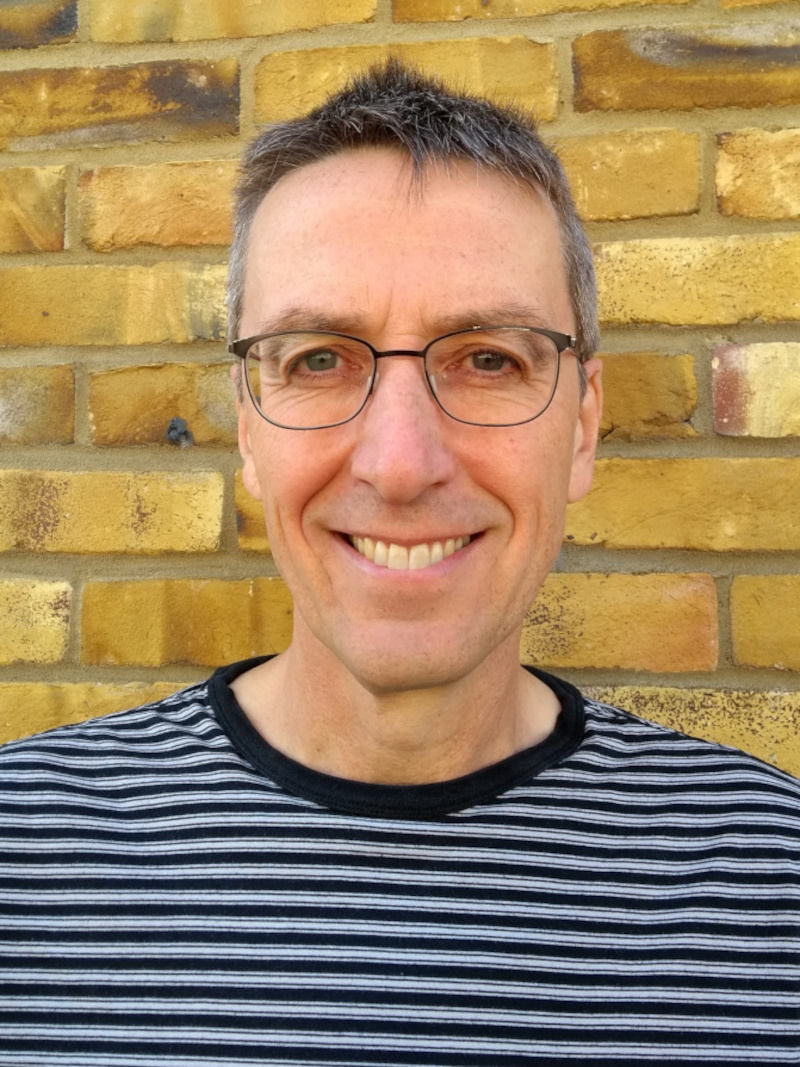 From Non-monotonic Reasoning to Argumentation and Commonsense

BIO: Anthony Hunter is Professor of Artificial Intelligence, and Head of the Intelligent Systems Group, in the UCL Department of Computer Science. He is a graduate of the University of Bristol and Imperial College London. He did his PhD in the Department of Computing at Imperial College on the topic of defeasible reasoning (supervised by Professor Dov Gabbay). After a couple of post-doctoral positions at Imperial (on the role of non-monotonic reasoning in machine learning, and on the analysis of inconsistency in specifications), he moved to University College London (UCL). He has published over 200 papers on knowledge representation and reasoning. His primary interest has been on computational models of argument (including deductive argumentation, probabilistic argumentation, persuasion, and enthymemes), and related topics including commonsense reasoning, paraconsistent reasoning, knowledge aggregation, and measures of inconsistency. His research has been funded by EPSRC, the Royal Society, the Leverhulme Trust, the Alan Turing Institute, and Innovate UK. 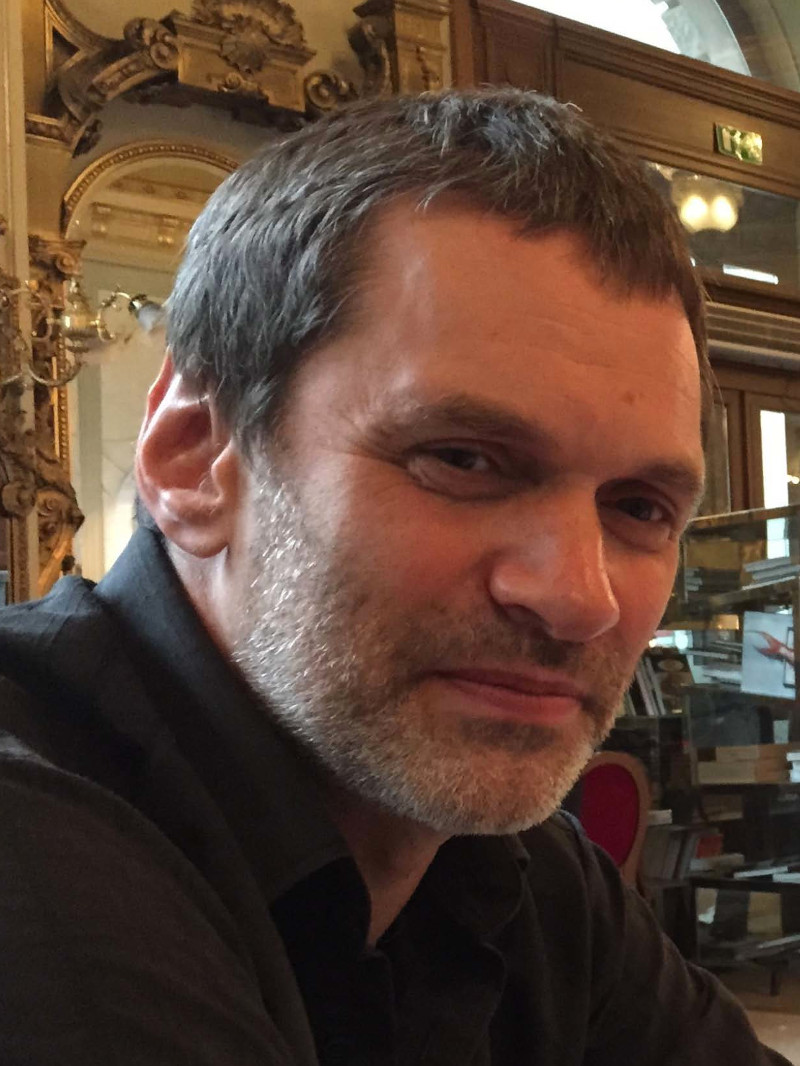 Graph Queries: Do We Study What Matters?

Graph queries are studied extensively by many communities: data management, AI, Semantic Web. The development of the theoretical models of such queries happened in between the two eras of prominence of graphs: the early network data model (later overridden by relational) and more recent models of RDF and especially property graphs, gaining prominence in the last decade. Classical theory gives us the fundamental notion of Regular Path Queries (RPQ) and its many derivatives: CRPQs, UCRPQs, 2UCRPQs, ECRPQs, RDPQs, GXPath etc. This is still the model that dominates in research literature.
Applications follow a different path however. A number of successful graph query languages including Cypher, PGQL, and GSQL led to the development of a new international standard called GQL (Graph Query Language). The core of GQL is inspired by RPQs in the same way the Hoover dam is inspired by a beaver blocking a local creek: the essence is similar, but the end result is not. However, GQL is still work in progress and even when finished it will come in the shape of hundreds of pages of specs, rather than a simple mathematical definition. The goal of this talk is to give such a definition to the community, and issue a call to change the main language of study to reflect graph languages that will dominate the practical landscape for decades to come.

BIO: Leonid Libkin is a professor of computer science at the University of Edinburgh and query language researcher at RelationalAI; he is also affiliated with École Normale Supérieure in Paris. He was previously scientific advisor to Neo4j, professor at the University of Toronto, and member of research staff at Bell Laboratories in Murray Hill. He received his PhD from the University of Pennsylvania in 1994. His main research interests are in the areas of data management and logic in computer science. He has written five books and over 250 technical papers. His awards include a Marie Curie Chair Award, a Royal Society Wolfson Research Merit Award, and six Best Paper Awards. He has chaired program committees of major database and logic conferences (PODS, LICS, ICDT), and served as chair of the 2010 Federated Logic Conference and general chair of PODS. He is an ACM fellow, a fellow of the Royal Society of Edinburgh, and a member of Academia Europaea.